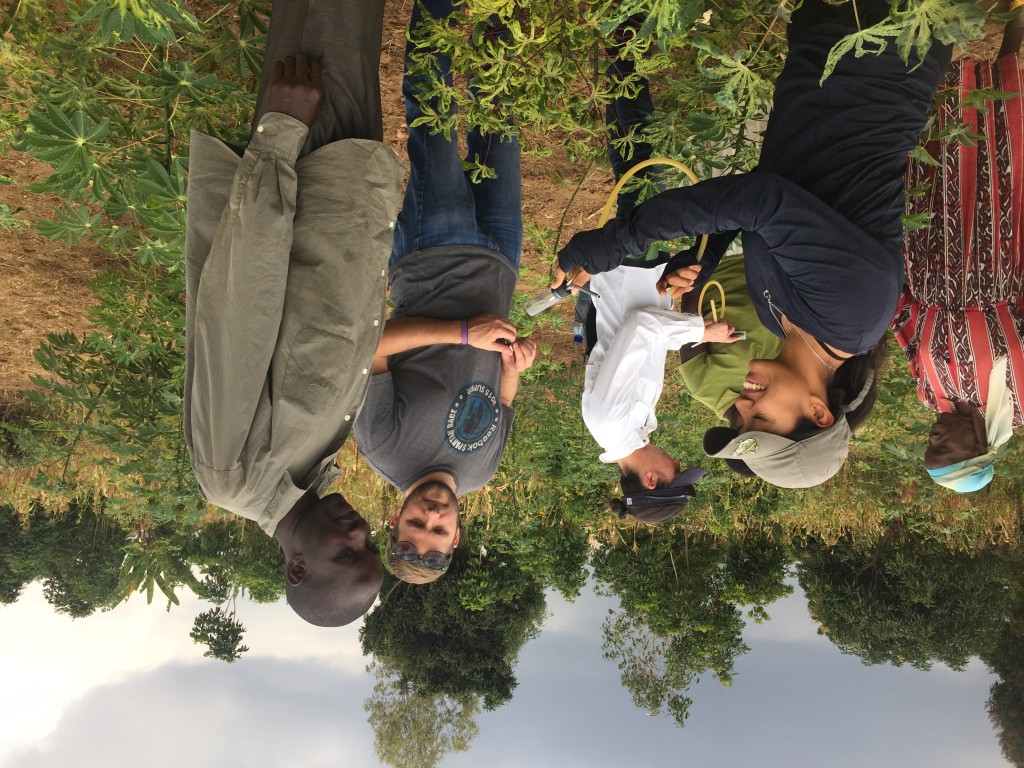 A partnership to defeat a devastating disease of cassava, in which the BecA-ILRI Hub is involved, recently received a $2.15 million boost from the Bill & Melinda Gates Foundation.

The Cassava virus evolution research partnership which brings together scientists from East Africa and US is examining how plant DNA viruses change over time with a view of tackling the Cassava mosaic disease (CMD).

Cassava is staple food for over 250 million people in sub-Saharan Africa. Caused by Cassava mosaic virus (CMV), CMD is responsible for between 12 and 23 million tonnes crop yield losses in Africa. The project will be studying the evolution of the Cassava mosaic virus. The virus’ changes over time have enabled it to adapt to different environmental conditions and break plant resistance, confounding efforts to combat CMD.

A key component of the partnership which was established with funding from the National Science Foundation Partnerships for International Research and Education (NSF-PIRE), is the north-south research collaboration which is strengthening the capacities of African researchers and enabling early career US scientists to work alongside outstanding researchers at the BecA-ILRI Hub and Mikocheni Agricultural Research Institute (Tanzania). From August 2016, post-doctoral scientists Gabriela Chavez from Auburn University and William Sharpee from North Carolina State University have been based at the BecA-ILRI Hub in Nairobi.

‘Working in Africa has been a life-changing multicultural experience’ said Chavez, ‘I have learnt that there is on-going cutting-edge research and high-end technologies here’.

‘Our trip to the shores of Lake Victoria in the western part of Kenya to collect whiteflies for the establishment of a colony at the BecA-ILRI Hub was a good opportunity to see first hand, the devastating effects of this disease on cassava production’ said Sharpee.

The project is the most detailed study of any virus ever conducted and is expected to make groundbreaking discoveries on other viruses with significant economic and health impacts like the dengue virus.