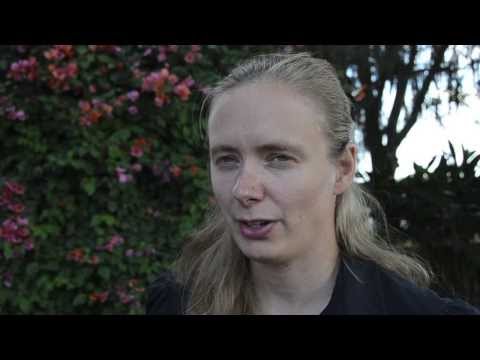 On 14 November 2013, the International Livestock Research Institute (ILRI) hosted a roundtable discussion for researchers and science journalists in Nairobi on multi-institutional efforts to combat aflatoxins in Africa.

Aflatoxins are a toxic substance produced by Aspergillus flavus, a common fungus that grows on dead plant and animal material in the soil. This highly carcinogenic chemical contaminates staple foods like maize and can be transferred to livestock products like milk and eggs through animal feed. Not only does the contamination result in post-harvest food loss, but it also poses a serious challenge to public health.

Researchers from across Africa, Australia and USA have joined together to tackle this major threat to food safety and security. This 6-minute film features the the five panellists at the media briefing from the University of Nairobi, the US Centers for Disease Control and Prevention (CDC) in Kenya, the International Institute of Tropical Agriculture (IITA), the Biosciences eastern and central Africa (BecA)-ILRI Hub, and ILRI. The panellists highlight some of the interventions being used to tackle aflatoxins in eastern Africa.

Read an ILRI news article about a filmed interview of two scientists leading work of the CGIAR Research Program on Agriculture for Nutrition and Health, Delia Grace, of ILRI, and John McDermott, of the International Food Policy Research Institute, who describe some of the risks aflatoxins pose, new options for their better control and why research to combat these toxins matters so much.

Read a related BecA-ILRI Hub article on a policy brief developed by the Capacity and Action for Aflatoxin Reduction in Eastern Africa (CAAREA) project on the importance of diagnostics to aflatoxin control. The brief was launched as one of a set of 19 briefs by the International Food Policy Research Institute (IFPRI) on 5th November, 2013 in Washington DC.