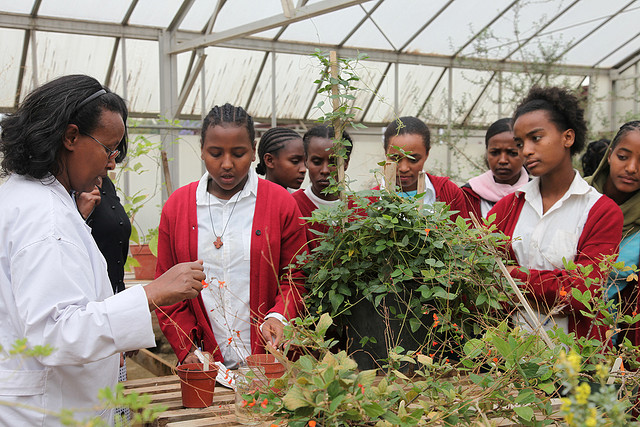 This is the introduction of a four-part blog series to mark the International Women’s Day and to celebrate the achievements of women in science worldwide.

Science leaders at the BecA-ILRI Hub pay tribute to the women who played a key role in shaping their career. Each man speaks from his heart about a woman whose expertise, ability to share knowledge and tendency to inspire the inner person, imparted principles which are guiding them as they reach out to and inspire the next generation of science leaders in Africa.